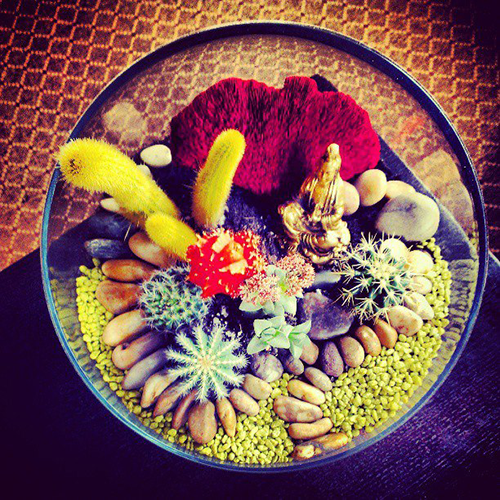 A HAVEN FOR FELLOW TRAVELERS

NYC, Portland, Chicago, LA. These are a few places where my tribe resides. And because my people are spread across the country, I have found yoga studios in each of these cities to which I belong.

I will likely find a few familiar faces when I arrive. The owners I’ve known since they opened fourteen years ago, before they adopted their first baby, before they gave birth to a second. The teachers I’ve met in different cities that have gone on to open their own studios, who I have sought out after practicing together in Seattle or Silver Lake. I am often greeted with a warm embrace and news of other students whose friendship we share in common.

These yoga homes are havens in the midst of massive cities and have given me spiritual shelter during the most monumental moments of my life.

When I was in New York for Emi’s wedding, we took the tiny elevator up to the sixth floor, laid our mats down side-by-side and saluted the sun. When I was in Chicago for Heidi’s baby shower, I took the bus down Lincoln Avenue and crunched through ice-covered-snow to unbundle and sweat in the middle of winter. When I flew home to Oregon for my father’s funeral, I looked up the schedule of my favorite yoga studio in Portland and found classes to take before the visitation and after the memorial, through the flooding memories and the overflowing tears.

Yet primarily, in these studios I am mat to mat with strangers. Fellow travelers with unique lives and complex stories who are members of other tribes. Still, we’ve all come to the same place. Our mat. Our community. We’ve gathered to hold space, to share breath and movement, to connect with prana and land fully in our lives. Whether celebrating the union of marriage, the miracle of birth, or the great passage of death, we are supported by the practice of yoga. And whether on the east coast, the west, or anywhere in the world, all who practice are joined.

This website uses cookies to improve your experience while you navigate through the website. Out of these, the cookies that are categorized as necessary are stored on your browser as they are essential for the working of basic functionalities of the website. We also use third-party cookies that help us analyze and understand how you use this website. These cookies will be stored in your browser only with your consent. You also have the option to opt-out of these cookies. But opting out of some of these cookies may affect your browsing experience.
Necessary Always Enabled
Necessary cookies are absolutely essential for the website to function properly. These cookies ensure basic functionalities and security features of the website, anonymously.
Functional
Functional cookies help to perform certain functionalities like sharing the content of the website on social media platforms, collect feedbacks, and other third-party features.
Performance
Performance cookies are used to understand and analyze the key performance indexes of the website which helps in delivering a better user experience for the visitors.
Analytics
Analytical cookies are used to understand how visitors interact with the website. These cookies help provide information on metrics the number of visitors, bounce rate, traffic source, etc.
Advertisement
Advertisement cookies are used to provide visitors with relevant ads and marketing campaigns. These cookies track visitors across websites and collect information to provide customized ads.
Others
Other uncategorized cookies are those that are being analyzed and have not been classified into a category as yet.
SAVE & ACCEPT